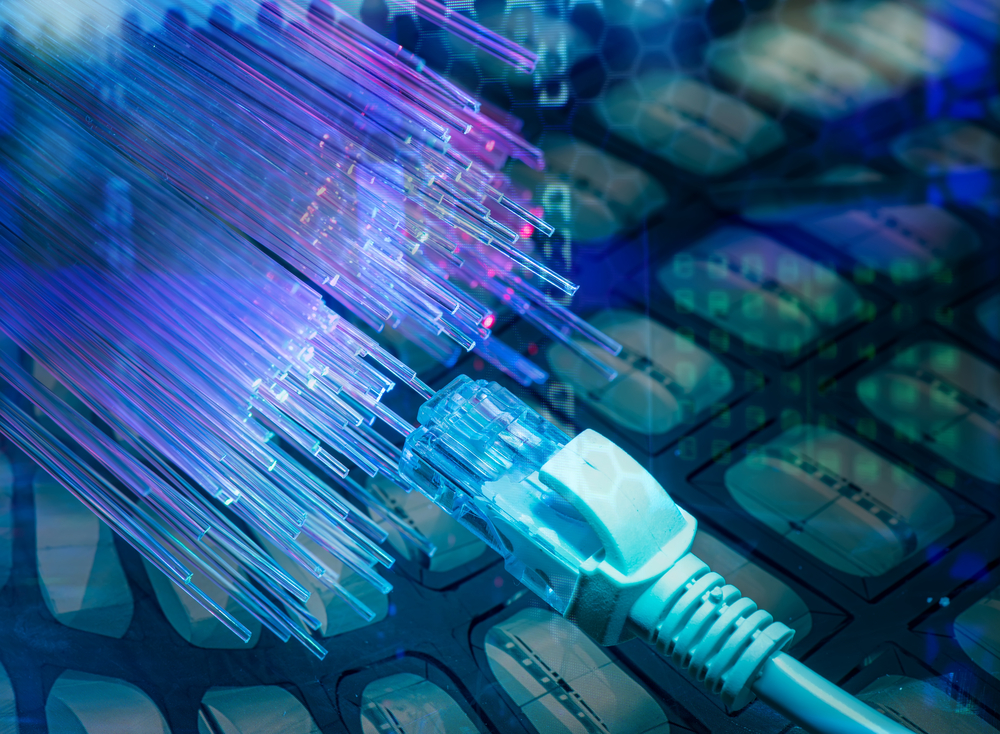 Recently, there has been a significant improvement and rapid increase in Internet speed across India that is resulting in the expansion of OTT content in the country. With faster and more widely available broadband speeds and the spread of OTT, industry experts expect there to be a major behavioral shift amongst the consumer population within India.

The delivery of video or media content via the Internet (OTT) has made a significant spike in popularity within India’s community of consumers.

In Akamai’s–a Cloud delivery platform–most recent internet report, it has been determined that the average internet speed has spiked from 3mbps to approximately 6.5mbps in about 18 months. In response to this report, Vamshi Reddy, the CEO and founder of Apalya Technologies divulged, “The massive upsurge in 4G connections across new telcos and incumbents has powered this surge, which is reflected in a massive 6X leap in data consumption at 1.3 billion GB per month” (Source). In Reddy’s opinion, the surge in data consumption, mixed with more cost-efficient data plans, and better 4G speed, will ultimately lead to a higher utilization of OTT content.

Although India’s internet speed is still a third of the global average, researchers believe that OTT content will only grow and expand as time goes on. In fact, market researchers from Media Partners Asia have determined that the OTT market within India is projected to hit the 10 million monthly user mark by the time we reach the year 2020. Additionally, with this future possibility, content creators across the country have made it a priority to focus their work on developing smartphone-specific content that will likely generate the behavioral shift within India’s half a billion consumers that was previously predicted to occur by researchers.

Although India’s Internet speed isn’t great in comparison to other countries, researchers claim that India has already far exceeded the US’s estimations of Internet growth. The IAMAI, Internet and Mobile Association of India, claims that the number of Internet users in mid-2016 was averaged at 462 million. Of the 462 million, over 300 million were estimated to Internet access via mobile devices–i.e. Smartphones.

The Impact of Artificial Intelligence and Virtual Reality

With the constant changes being made to Virtual Reality options, developers believe that in a very short amount of time, VR tools will be created that will be compatible with OTT services; completely changing the way consumers view media content.

Alongside VR, is Artificial Intelligence’s effect on OTT growth. Vamshi Reddy explains that AI will have the ability to determine the type of content that is being viewed more often, what content is not selling, and the type of content that investors should secure their money with. Eventually, with enough research, development and technology advancements, Reddy is confident that technologies such as VR and AI will soon become a very important component to the world of OTT services and providers, not just in India, but globally.

Alongside Reddy’s hopes and predictions for the growth of OTT throughout India, Abhesh Verma, Chief Operating Officer of nexGTV, has a few of his own. Verma strongly believes that OTT will thrive within India in years to come due to the new dependency we have on tech-driven, digital products. Verma explains that throughout the years, as technology has changed and thrived, India has strived to meet these adjustments. Now, it’s to the point where India can proudly consider themselves a mobile-first economy, with the constant availability of smartphones to allow their population to take part in all the wonders that OTT services have to offer.