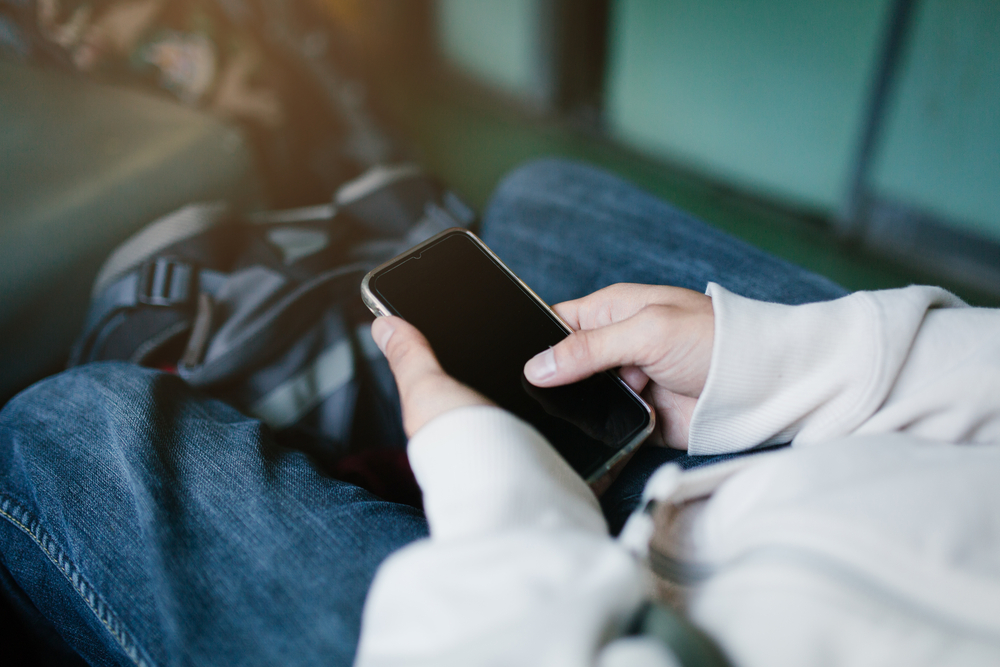 Businesses are bullish in 2017 — and they have a reason to be. 2017 global consumer trends anticipate a greater year of growth due to increased urbanization, greater availability of electronics, more stable infrastructure, and 3.5 million people coming online per week globally in 2017.

India is a developing nation whose citizens are seeking self betterment, self actualization, education, entertainment, and a way out of poverty. This makes them no different than other people of the world, who are seeking betterment through the consumption of the resources now available through the digital world. Part of this entryway into the digital world will be facilitated by video on demand services and OTT providers.

OTT, otherwise known as over the top services, OTT is defined as “the audio, video, and other media content delivered over the Internet without the involvement of a multiple-system operator (MSO) in the control or distribution of the content” (Source). Video content that was primarily consumed over television sets that ran through underground cables and telephone poles can not be accessed on smartphones that are connected to the internet through WiFi.

However, in order to connect a large percentage of its population to OTT content – and accordingly the digital world, Indian municipalities across the country are opting to construct newer methods of communication. These methods consist of countrywide internet, making internet available to its citizens in the coming years. If such a project were to go through, it would allow the Indian subcontinent the ability to connect to the internet through their electronic devices, thereby bypassing the need for traditional infrastructure.

Currently, India currently around 220-250 million smartphones and is expected to touch more than 500 million by 2020. And with users more likely to browse the internet on mobile devices as opposed to desktop devices, this bodes well for OTT providers operating out of India.

Amazon Video India country head Nitesh Kripalani had this to say about the trend. “We believe industry is growing fast with over a 110 million customers and over 170 million broadband users. With rising smartphone sales, growth in video intake, falling data charges, and rising data speed, we feel the opportunity is now” (Source).

A projected 55% of the planet’s people are forecast to live in cities next year. That means individuals in rural villages will be leaving the less profitable farmland – and the manual labor that comes with it – in favor for jobs in the city. And with 3.5 million coming online every week globally in 2017, the world’s largest populated countries are poised for massive OTT growth – India being one of them (Source). Ten years ago in 2007 was the first year in human history that  the global urban population first surpassed the rural population. In 2017, 55% of the planet’s people are projected to live in urban areas, while 45% will live in rural areas.

A culmination of greater internet access, increased urbanization, and greater cell phone use in India will lead to greater OTT content consumption in the world’s second most populated country.