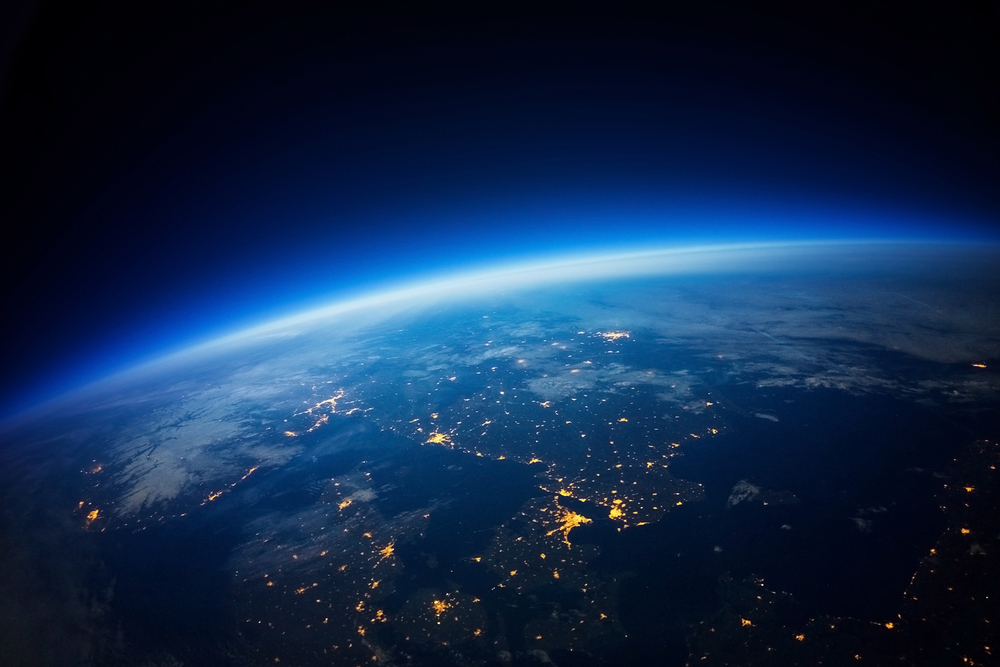 Since its commencement, the market for OTT content has grown exponentially and by the time 2021 makes its debut, the OTT TV market will increase to $65 billion nationwide.

From the US to Europe and Asia Pacific, OTT content has grown exponentially and is only estimated to increase as the year’s progress onward.

Meanwhile, in the US and Canada, OTT TV and video on demand have continued to grow in popularity. As OTT content and media streaming continues to expand throughout many platforms, another trend–the binge-watching trend–has come to light.

Binge-watching is an activity that is popular amongst the Millennial generation. It involves watching an entire show series–or multiple seasons–in one sitting at a time. In most circumstances, viewers will spend the day or night watching their favorite TV shows and movies one after the other. Currently in the US, 70% of consumers who have a form of OTT TV, binge-watching shows. Due to the rise of the binge-watching trend, the Ooyala Global Video Index is beginning to track OTT streaming and viewing patterns differently. Now, these patterns are examined by the day, the time of viewing, and device consumers are streaming on.

This collection of data has the ability to be insightful to OTT providers in their quest to further increase their efficiency and popularity.

Initially, many consumers were reluctant to cut the cord with their cable companies and join the OTT trend due to the lack of live sports options. Now, since OTT content has continued to expand and evolve throughout the years, more options are available to sports lovers, live video streaming of games being the main contender. This just goes to show how well OTT providers can adapt their services to the needs of their consumers.

Since there has been such a high demand for OTT content, many media logistics, also known as media supply chain management, are growing increasingly popular within the world of OTT and media streaming. Essentially, media logistics help to minimize OTT streaming complexities for viewers. Media logistics also assist with optimizing the visibility of the media as well as improving its efficiency with creating and delivering content to viewers. With a projected market to increase to $65 billion by 2021, it is essential for outlets like media logistics to carefully monitor the ways in which OTT content and video are being used by the consumers.