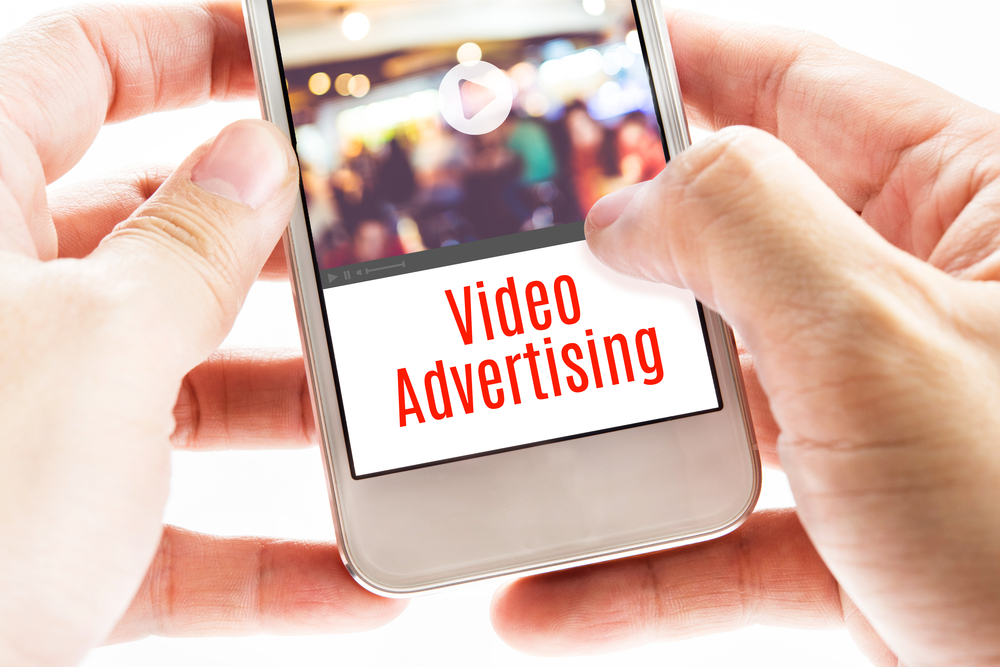 OTT has taken the world of media by storm ever since a variety of OTT providers offered viewers an opportunity to stream their favorite movies and shows for a more affordable price than most cable TV companies. OTT content’s increasing popularity, contribution to the cord-cutting trend, and substantial growth rate in the market something to admire.

In a recent study conducted by FreeWheel to determine the ad-completion rates according to device platform, research showed that viewers who own OTT streaming platforms that are connected via TV, tend to complete 98% of all video advertisements.

In the same study, FreeWheel also found a 91% ad-completion rate from those who stream with a tablet, 86% from smartphones, and 84% from a desktop.

Whether it’s through laptops, tablets, smartphones, or desktops, nearly one-third of users were found to spend an hour or more per day streaming from their desired network. From their findings, it’s quite apparent that OTT platforms have the overall advantage when it comes to video advertisements.

Ads Aren’t That Much of An Issue For Most

In addition to their research, FreeWheel explained that most viewers who would use their OTT device to watch a video or live stream content were, “actively seeking out a specific series or network and tended to watch it all: both content and commercials” (Source).

This is a common occurrence for OTT subscribers who are looking to catch up on the latest episode of their favorite show that they might have missed the original airing of. Or, the viewer’s preference to watch both the video content and the commercials can be associated with the variety of advertisements that are used; whether they are static or interactive, or if their content coincides with the age group of the viewers.

Since their findings for the Q1 2017 study really highlighted OTT’s advantage in video ad-completion, FreeWheel dug a little deeper and narrowed down the devices which were used to stream OTT content, as well as the type of content that was regularly viewed.

Looking further into their research, FreeWheel found that 84% of advertisement views were completed through the use of attached devices. Attached devices are considered to be OTT devices that allow viewers to stream media on their TV, for example, a Roku player, Apple TV box, Chromecast, etc. On the attached devices, researchers found that advertisements were viewed in 52% of full episodes, 43% in live streaming, and 5% of small clips viewed by OTT subscribers. From there, it was noted that 11% of ad views were watched via gaming consoles; 53% of full episodes, 18% live streaming, and 29% of clips. Lastly, it was discovered that 5% of ad views were completed through the use of smart TVs; 78% full episodes, 5% live streaming, and 17% of clips. Overall, OTT devices have allowed viewers to be more engaged with what they are watching, not only in the content they stream but in the advertisements that are viewed.