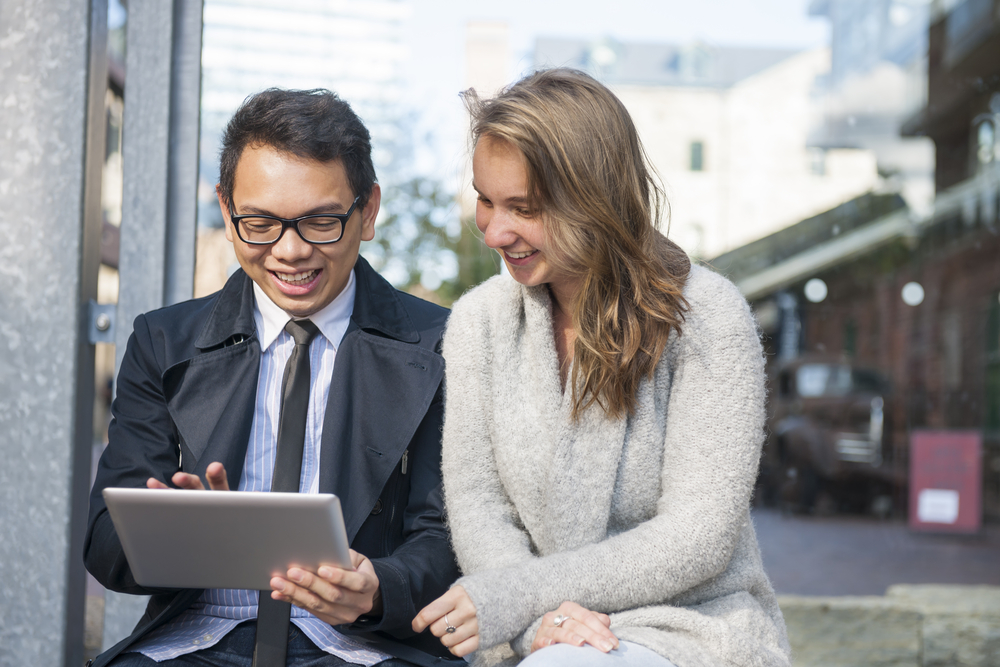 With OTT services growing popular as the time progresses, more and more studies are being conducted to show its rate of progression and what it may mean to cable and satellite TV companies. However, all of these studies have one thing in common: they all allude to the fact that watching TV live just may be a thing of the past.

The Young and The Restless

Researchers are beginning to notice that the cord-cutting trend is vastly growing alongside another trend that is popular amongst a younger community of consumers: the binge-watching trend. This trend really took off when on-demand services and OTT platforms grew popular by giving viewers the option to watch as much as they want, when they want.

Binge-watching trend is most prominent in younger audiences. Research shows that over 50% of OTT consumers are between the ages of 13 and 22 and claim that they prefer to binge watch when streaming OTT. To counter, one-third of consumers over 35 claim to watch an episode a week of their favorite shows. However, when introduced to OTT platforms such as Netflix, more and more viewers were much more inclined to binge-watch their favorite shows.

Could it be that the start of the cord-cutting trend was a result of the ever-popular binge-watching phenomenon? Regardless of its origin, these two trends are definitely interconnected.

The Proliferation of Compatible Devices

Although the original OTT streaming platforms were designed for the TV, more and more services are compatible with devices such as game consoles, smartphones, and tablets. Even though there are still so many options to stream content on, TV screens still seem to be the number one preferred method. However, just under 60% of college and high school students prefer to watch OTT content on gaming devices, whereas young professionals and consumers aged 35 and up prefer their TV.

As OTT grows and expands, so does its consumer base. Now, more than ever, a younger generation of consumers are tuning in and binge-watching their favorite shows on all sorts of OTT platforms.