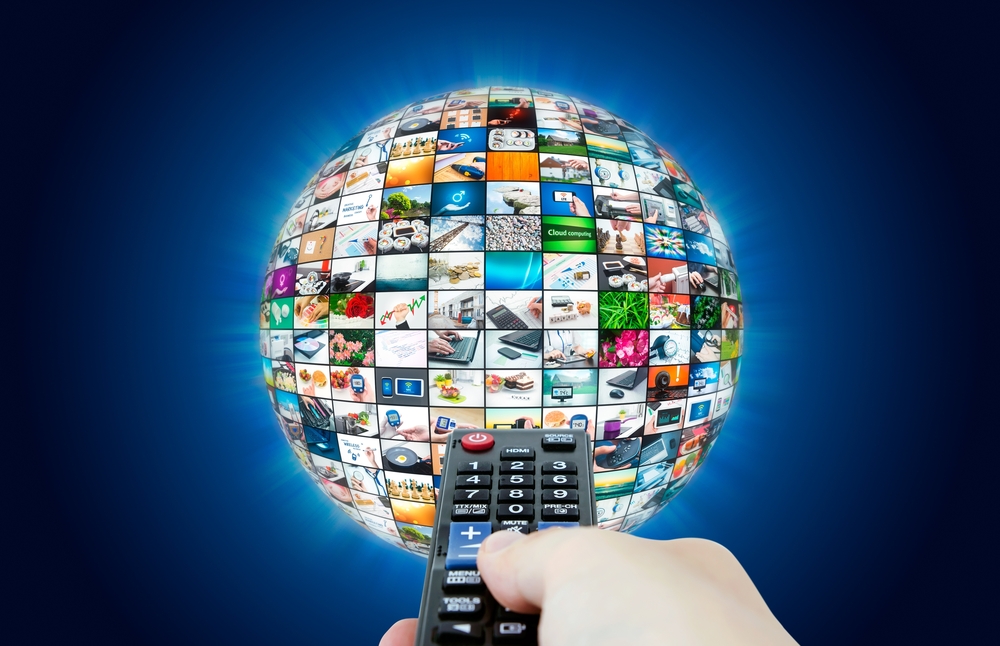 With each passing day, over-the-top (OTT) content’s future is looking brighter and brighter. Robust growth is predicted in the coming decades even in the face of poor network infrastructure in developing nations. Industry experts estimate that OTT content, which includes voice, text, image and video are will grow at a compound annual growth rate of 14.4 percent from 2016 to 2023 (Source). In this article we document the rise of internet-based content, projecting ahead into the next decade, while covering some interesting roadblocks (and opportunities) ahead for broadcasters in 2017.

OTT content, which refers to internet-delivered audio, video, or any other media, has shifted the landscape of trade, communication, education, and entertainment. The number one catalyst?

The proliferation of the internet.

The number of internet users across the globe has grown from 16 percent in 2005 to more than 40% in 2015 (Source). Where OTT content was a supplement to traditional television content (obtained through satellite or cable), now the internet-delivered medium has become the operating base for broadcasters and consumers alike. No longer a supplement to TV, OTT services have (largely) replaced TV in the more developed nations of the world

As the socioeconomic standing of the world’s populace continues to surely but steadily rise, the OTT and video on demand market will rise with it. We are seeing an explosion of content unlike never before. Content creation, storage, distribution and sharing is reaching a level unlike no other in history. One need only look at one’s phone to see the sheer amount of data one uses and stores. In the future, video content is even expected to replace written content. A report from Cisco found that by 2017 video will account for 69% of all consumer internet traffic.

The OTT platforms will continue to fight for growing market share as technology advances and makes content streaming cheaper, of higher quality, and more accessible throughout the nations of the globe. Already, top competitors in the space include Amazon, Netflix, Sony, Google, as well as publicly traded goliaths like NBC and Comcast. The key trends that these players need to focus on are:

Which Needs to Come First: The Content or the Platform?

Expanding on the proliferation of 4K content, broadcasters and vendors alike will need to keep an eye on the tools (i.e. televisions, mobile devices, tablets, smart-glasses) of the future to see where the market stands. There is no use in creating content for a tool that is likely to go out of style. In a similar vein, one should not invest all of one’s content dollars into a platform that isn’t projected for future growth.

8K is said to emerge by 2020. Currently, a few 8K television sets exist in the world, and they are targeted to High-Net-Worth-Individuals. One 8K television set is currently priced at $133,000. The example is extreme, but one would not be wise, as a content producer, to be shooting movies in 8K in the year 2016. Alternatively, the 4K television market is projected to jump from 2.3 million users in 2016 to 189 million global users by 2021 (Source). Now that’s a lot of content!

Broadcasters need to wait for the platform to see some market proliferation before jumping the gun and investing into it. However, they should not wait too long, as other competitors might move in on the newly created terrain.

TikiLIVE provides a variety of OTT solutions that allow you to become a OTT service provider. Click here to learn more about TikiLIVE.