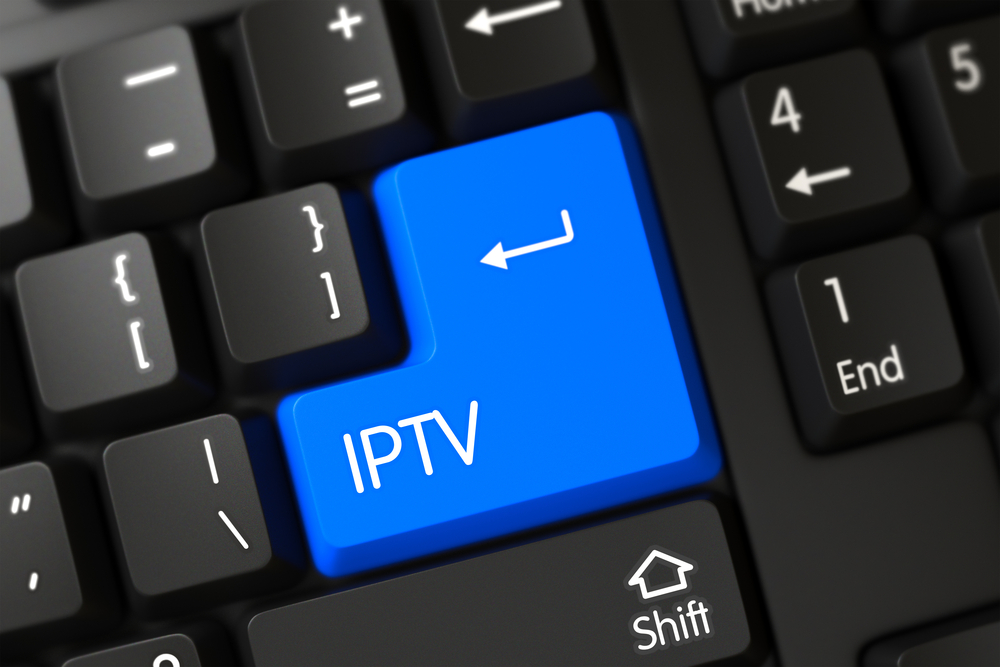 The global IPTV market is poised for massive growth in the coming years. We have been talking about the exponential growth of IPTV on our blog for some time now. This move, characterized by a recent market report, predicts the value of the service to increase threefold by the year 2020. Market estimates predict the current total value of internet services to be $5.1 billion. Contrastingly, traditional cable firms brought in a whopping $105 billion in the year 2014.

The current numbers don’t lie; in fact, they skew in favor of industry giants like AT&T, Comcast, and Time Warner Cable. They point to a resounding David vs. Goliath battle between new media and old media. A battle that has already started. A battle that will end with a crescendo of individuals seamlessly connected to the digital world.

Yet the IPTV industry has something old media does not have: audience interaction and the power of the internet. By using modern technology like augmented reality, social media, VR, and e-commerce integration, the IPTV industry will be ready, slingshot in hand, to pierce the eye of the encrusted monolith of what Seth Godin described as the TV Industrial complex.

A Slingshot in Hand

Although market share will gradually wear away from traditional cable firms, giving them less of a cliff ledge to stand on, the IPTV market has a long way to grow before it can rise to the occasion and tackle down the cable industry. Although the CAGR of the IPTV industry lies at 18.1 percent, and is projected to rise from 34.67 billion in 2015 to 93.59 billion in 2021, it still is fighting an uphill battle ahead against the cable and satellite magnates (Source).

TV and Internet will Morph Into One

“You already see it starting to happen,” says Tim Green, CIO of TikiLIVE. “I believe TV and internet will morph into one shopping and entertainment system.”

The same way Pinterest introduced buyable pins to their images, so too will consumers be able to shop stuff (read “product placements”) they see online/TV, and have it ordered to their home. Pinterest has cut multiple steps in the buying process, granting shoppers the ability to purchase items faster than ever before. Google Buy and other similar smart-home search engines allow users to skip steps in the purchasing process. Marketers and writers will realize the value in telling better stories as walls of resistance – in the form of complicated menu navigation – come crashing down like the Berlin Wall.

The more the lines become blurred between the digital world and the physical world, the closer we get to the impulse buy.

Imagine for a second your last trip to the grocery store. As you waited in the checkout line, were you not enticed by the last-minute impulse buys? Of course you were. If you’ve ever purchased a piece of candy, of gum, or a gossip magazine in the last five feet of your grocery store shopping experience – that you didn’t have on your list or weren’t planning on buying – you are guilty of being an impulse buyer.

IPTV has the capability to bring impulse buying into our own homes. Through internet integration, smart devices allow users to connect to the digital world. “As e-commerce continues to cut steps in the buying process they will look to video content as a medium of sales,” says Green.

The Advantage New Media Has Over Old Media

The advantage internet connected television has over old media is internet connectivity. IPTV users stream their content over a WiFi connection, not a coax cable line. Through cable, old media cannot communicate with its audience; there is no two-way dialogue. The only way Comcast will ever be able to sell you a product is through commercial breaks.

You won’t be able to receive a notification when watching your favorite show – or even browse a picture library of what the period costumes the characters are wearing through cable. However, IPTV providers are able to create an interaction with their audience – as the content is playing. New media wants its audience to be active consumers not just lazy couch potatoes.

We believe that with product placements in popular television shows are coming. Consumers will soon be able to buy immediately what they see on TV.

Learn more about the IPTV and OTT solutions at TikiLIVE.