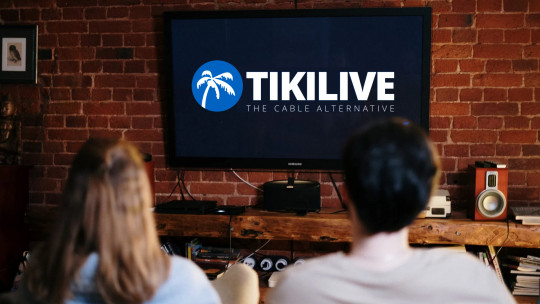 With the boom in cord-cutting, many analysts have noticed a significant decrease in the number of pay-TV subscriptions that are being purchased by consumers within the past two years. Though the United States has shown staggering results in cord-cutting, so have countries across the globe.

Since 2015, Asian markets such as Hong Kong and Singapore have shown sizable drops in pay-TV subscriptions. Within the first year, these markets experienced a 4% drop and in the second there was a 9% drop. With this in mind, analysts believe that the drop in pay-TV is only going to increase as the years progress.

Unexpectedly, levels of piracy and video streaming on unofficial sites have increased significantly. Though this sounds very counterintuitive, unfortunately, it’s very true. For example, before and during season 7 of Game of Thrones, reportedly each episode was pirated 140 million times with 32 million views that were streamed legally. However, researchers believe that many of those who pirated the episodes of Game of Thrones were owners of pay-TV subscriptions who don’t have access to the channels such as HBO due to affordability. It’s only a matter of time before they cut the cord and invest in an OTT streaming network that will provide them with all the shows they want.

So, with OTT services increasing more and more each month, pay-TV operators are put in a very tricky position. They are left with very limited flexibility to properly sustain their profitability (source). With the decrease in pay-TV customers and revenue, there’s also a significant decrease in operating costs. However, although TV content in one of the largest costs for pay-TV operators, most premium content contracts are constructed in the form of lump-sum payments. Ultimately, this will reduce the operators’ profitability come time when both subscribers and revenue take a fall. In addition to the content costs, operators must also think about the high costs of broadcasting. To keep up with the OTT trend, operators must consider the options of investing even more in their broadcasting capabilities. For example, by investing more in broadcasting, they will be able to better support 4K transmission of channels. Unfortunately, this happens to be a sizeable investment that must be made and many companies are having a hard time justifying it since their revenue is not nearly as high as it used to be.

With that in mind, operators are leaning towards a strategy that will completely change their business model, resulting in increased revenue and cost. Innovation is the key here, and operators from cable/satellite TV companies around the world are looking for the next best business model that will tower over OTT and bring their revenue up to a more profitable level. Let’s take a look at some of the possible models they may initiate:

Though these seem like feasible business plans that could induce profits, researchers believe that it might be too late in the game for them. Since the creation of networks like Netflix and Hulu, there has been a multitude of high-quality OTT services that presented themselves to customers. If operators from pay-TV services want a taste of the revenue built from OTT content, then they would really have to create a business model that is new, and exceeds any that already exist; truly a difficult task. With cord-cutting and OTT services growing more and more popular, it will be interesting to see what the future holds for networks outside this elite realm.