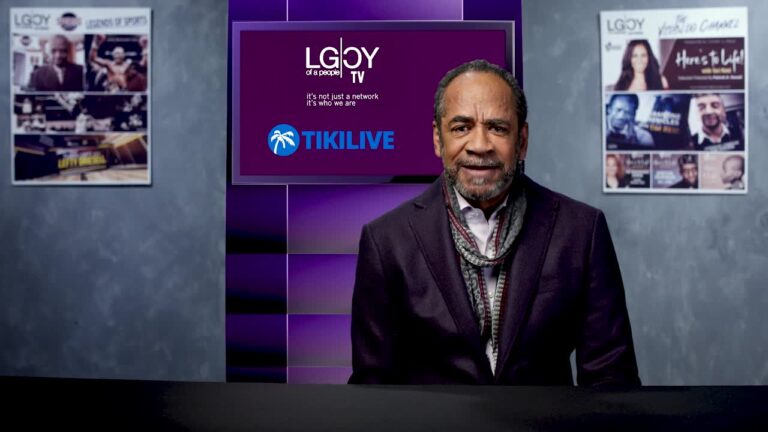 Emmy-nominated actor, director and film producer Tim Reid will be launching his new streaming network called “LG|CY of a People” on the TikiLIVE TV featuring a variety of channels including a Sports Legends channel, video podcast channel, and a channel to bring you the latest in fashion, lifestyles and culture. Join LGCY TV. It’s not just a network. It’s who we are.