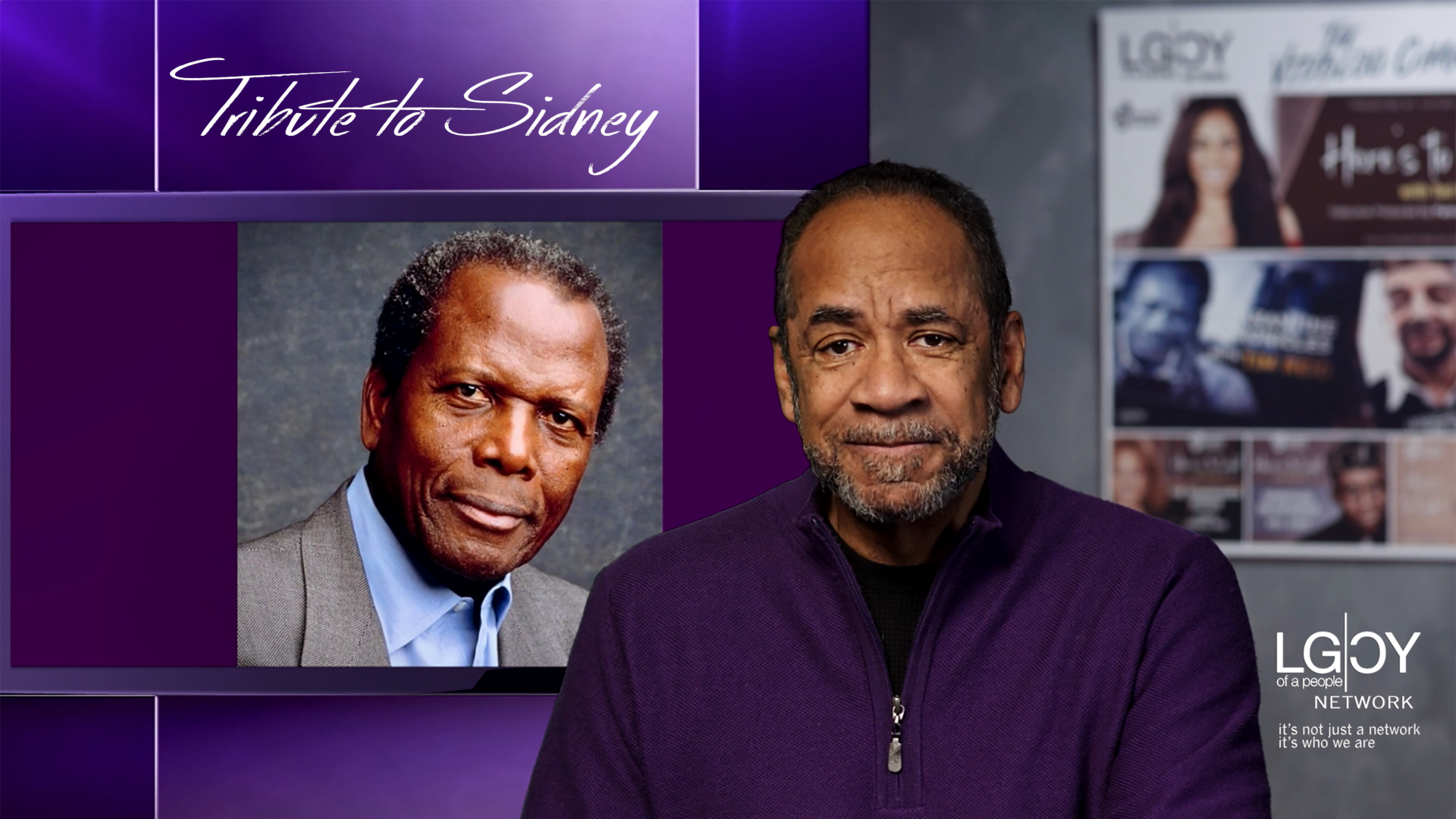 Tim Reid, (Actor/Producer/Director – Founder of the LGCYTV Network), pays tribute to Sidney Poitier. Included in the tribute is a seldom seen film that features the actor before his rise to fame.

A Political Drama, filmed on location in Africa, Mark of the Hawk starred Sidney Poitier as a London educated African who returns to his homeland to take a political appointment. Poitier’s brother Clinton Macklin is in charge of a rebel organization. Poitier must choose between seeking out racial equality through peaceful means, or casting his lot with his brother. Film also starred Eartha Kitt.

Watch “The First Boys of Spring” On Demand – TikiLIVE TV!

Watch Extreme Painters in “Sky’s The Limit” on TikiLIVE!