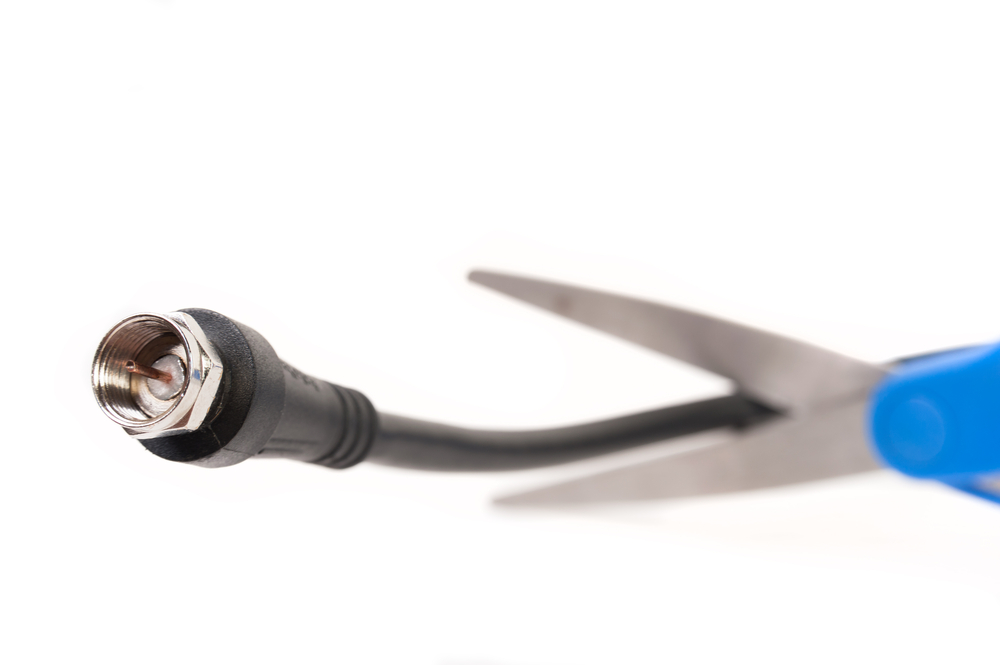 2016 seemed to be a harsh year for TV providers. With such a high demand for cheaper TV subscriptions and more affordable alternatives on the rise, nearly 1 million subscribers decided to cut the cord and drop their network providers. As the year progressed, OTT content started to gain more popularity.

So, the question is: what does 2017 have in store for cable TV services? Will this be the year that OTT content takes over? It just may be.

With pay TV subscriptions dropping each year, and a projection of nearly 1.7 million cable TV/satellite subscribers to cut the cord in 2017, this may be the year for the cord cutting trend to flourish.

OTT Services Will Be There When You Cut the Cord

With cable companies constantly raising their prices in an environment that demands less costly subscriptions, it’s no wonder cord cutting has become the newest phenomenon.

Many are beginning to realize that it is a lot simpler to jump ship and choose an alternative that fits comfortably in their price range. Think about it, many cable providers can charge a minimum as much as $50 per month and some packages can easily exceed $85 a month. Why empty your pockets and look under the cushions in search for loose change to pay your cable bill when there is a more cost friendly alternative at your fingertips?

Business Insider created a chart of the state of cord cutting around the world based on one of their surveys. A portion of the chart showed that 31% of Generation Z and Millennials subscribed to an OTT streaming service and nearly 30% of Generation Z, and over 25% of Millennials will plan to cut the cord from their cable/ satellite service,

What This Could Mean for Cable TV Providers

Cord cutting has definitely proven to be a thorn in cable networks’ side, but will it ever come to the point where cable companies throw in the proverbial towel?

Most likely not. There will always be a percentage of people who won’t make the switch from cable to Internet TV. Since cord cutting is a new trend, many of the Generation Z’s, Millennials, and Generation X’s are finding this shift in technology useful and efficient in saving money.

Generations like the Baby Boomers and the Silent Generation will most likely not gravitate towards the switch from cable to Internet. In 2016, Business Insider produced a survey of 30,000+ online consumers in 61 countries who use cable TV, have subscriptions to OTT services, and those who plan to cut the cord. Their survey showed that less than 10% of consumers 65 years and older plan to cut the cord as well as only 10-15% of consumers between the ages of 50-64. Basically stating that the great majority of Baby Boomers and the Silent Generation will keep their subscription to their cable/satellite service.

Could the fear of losing favorite channels or sports steer people away from making that change? It is a possibility. Though, most people don’t realize that many OTT services provide almost every channel to stream from. They would have to pick and choose which service fits their needs the most. Many also believe they will lose the ability to watch their favored sports teams each week, but don’t realize that there are OTT services that will allow you to stream every game.

Although cable services lost about 1 million viewers in 2016, there is still around 98 million homes that still pay for cable or satellite TV. In an effort to even out the competition, cable companies will resort to creating their own OTT services, and we will be seeing a lot of that in 2017.

TikiLIVE Makes It Easy to Cut The Cord

TikiLIVE is an OTT solution that provides you with different, affordable packages to stream shows and movies from.

TikiLIVE is compatible with Roku, Chromecast, Apple TV and more.