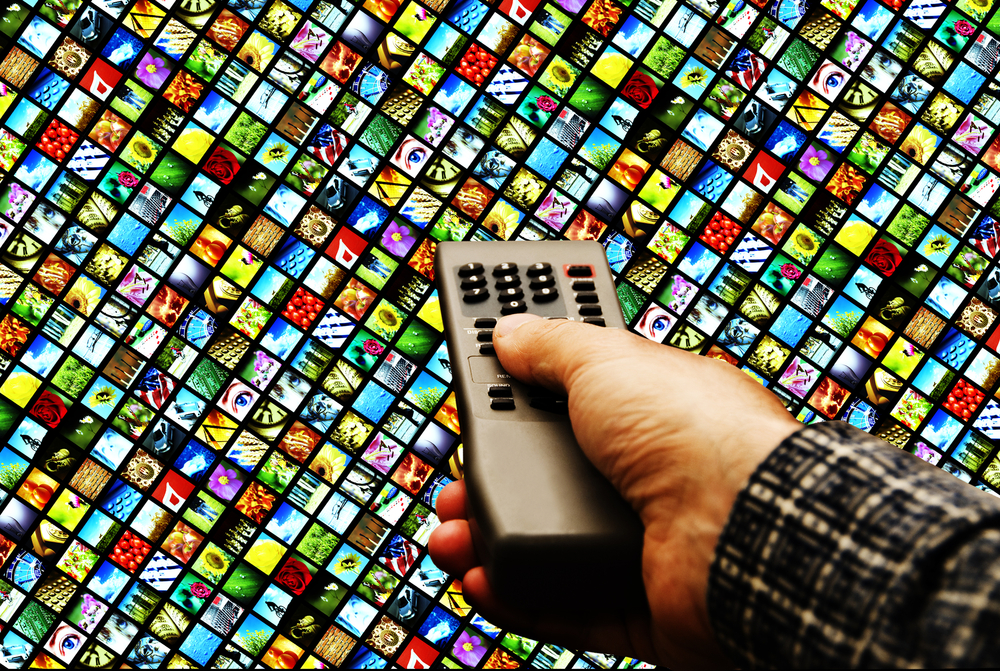 China’s evolving market is seeing over-the-top (OTT) content going from a nascent niche to mass-mass market appeal. A recent study found that of China’s vast 1.3 billion, the percentage of people watching OTT content has increased from 13 percent in 2013 to 30 percent in 2015, and will reach an estimated 49 percent by 2017.

As global video on demand services grow, China is becoming one of the largest markets OTT solutions providers are entering into. OTT services come with more interactive functions for consumers, and are not just based on one-way communication, like traditional television. Small wonder 75 percent of Chinese OTT viewers choose the platform because of its abundant content resources.

The main reasons for this growth in China are twofold. Firstly, a rising middle class is creating families with capital to spare (Source). This rising socioeconomic status creates extra capital in the home. It is used in moving families past basic necessities, like food, water, shelter and security, towards more of the “creature comforts” we all crave and can never get enough of. The rising middle class can afford to give a smart-device to every family member, increasing the amount of time this population spends online. Secondly, the amount of smartphones prevalent in society at large is increasing and becoming ever more integrated.

Add to this the inevitable proliferation of smart TVs and you have the situation you see now. Campaignasia found that “According to estimates, 95 out of 100 TV sets sold in China will be OTT-enabled at the end of 2016, exceeding 10 million TVs.” Now this is not to say that traditional TV, cable, and broadband companies will be left out of the market. In 2013, the Ericsson ConsumerLab 2013 TV and Media report found that China is still very much in favor of cable. China saw a 30 percent increase in consumer TV spending.

For now, it seems there is room in the Chinese market for both cable and OTT solution providers, leading to what some have called a “coopetition” between the two. Coopetition is a compound word between cooperation and competition and aptly reflects the current state of the in home entertainment market as both players are taking efforts to win over audience members to their platform and payment structure, while at the same time, they are learning from each other.

Here at TikiLIVE we are excited for the future of entertainment, and welcome the friendly rivalry that this “coopetition” provides. The Chinese market is expanding so rapidly that it allows both players to operate (and even expand in some regions), letting the Chinese decide on which content provider they like best. Ultimately, this competition is best for the consumer as it leads to better rates and a wealth of content choices.

What’s Next For China?

A 2016 survey by Amplifi China said that 32 percent of consumers plan to purchase OTT capable devices in the coming year. 21 percent of the people surveyed reported that they were willing to pay for OTT TV content – which is not a far shot from the current methodology of paying for entertainment. Although cable companies own the so-called “last mile” of copper fiber to the customer’s home, as broadband expands, perhaps OTT solutions firms will find a way of streaming their content directly and with better efficiency.

TikiLIVE is deployed to devices in China such as Geniatech Set top boxes and Smart TV Brands Including Philips, BenQ, Konka, Sohu, and Haier.