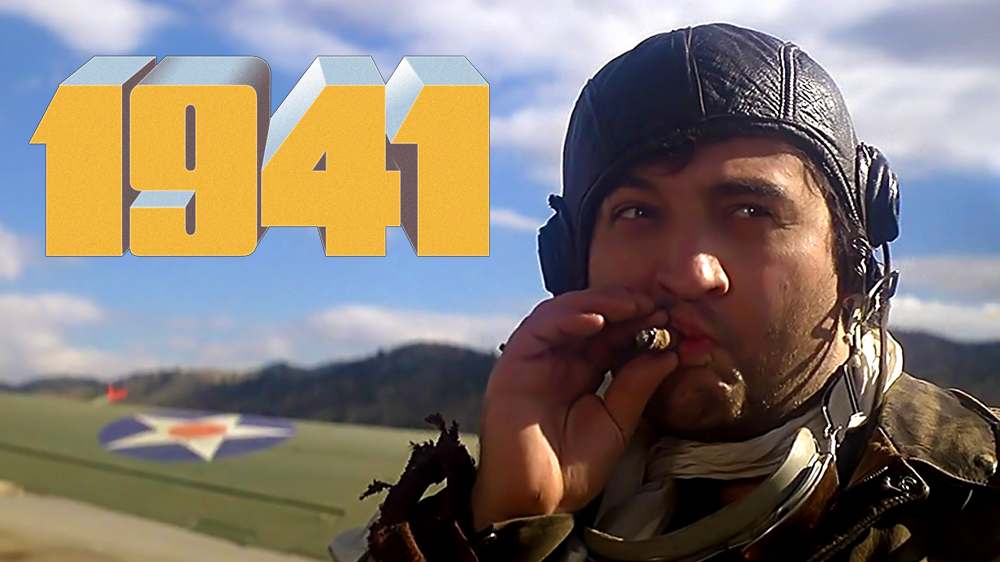 Riotous farce loosely based on a true event in which a Japanese submarine surfaced off the California coast after the bombing of Pearl Harbor, setting off a brief wave of panic.

Watch “The First Boys of Spring” On Demand – TikiLIVE TV!