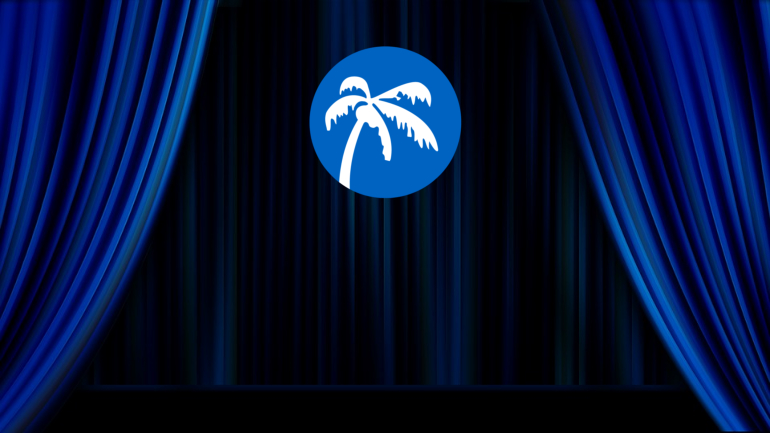 Get the latest Flash Player

We're not currently Streaming.
Playback Not Supported. Please open a Support Ticket and we will be happy to review the issue with your content.

Browser not supported. Please try in a different browser.

Mary / Maryam (pbuh), from whom Jesus / Essa (pbuh) was born, is subject to the greatest false charge which mankind has been placing on God by associating her as Gods pair with whom God supposedly begets Essa / Jesus (pbuh), and consequently Essa / Jesus (pbuh) is falsely promoted as son of God by the Christians. This misconception is not only completely and angrily rejected by God in the Quran as the greatest false charge, but God also explains how Essa / Jesus (pbuh) was born ONLY from Mary / Maryam (pbuh) as she was born with the biological capacity of both a male and a female within her (or a DUAL hello), which is commonly known in the medical community as a HERMAPHRODITE. This lecture provides irrefutable evidence from the Quran of Mary / Maryams (pbuh) gender as a hermaphrodite / Dual hello and birth of Jesus by the “order” of Allah as an original creation (of self generation) that can never be repeated, and existence of their progeny / offspring in the world today. This lecture should be watched in conjunction with “What Al Quran says about Essa Ibne Maryam / Jesus Son of Mary

If you enable chat, player size is fixed and cannot be changed 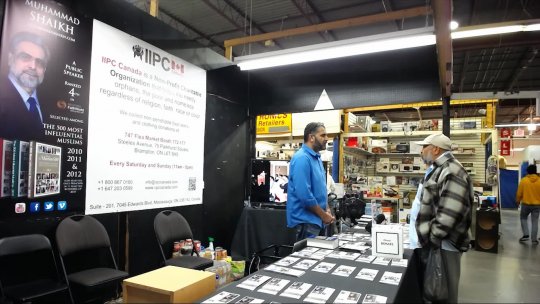 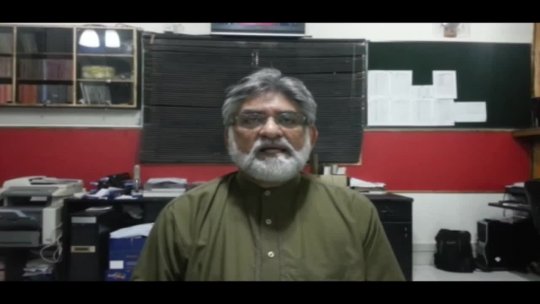 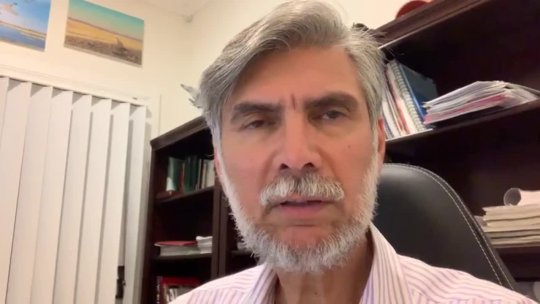 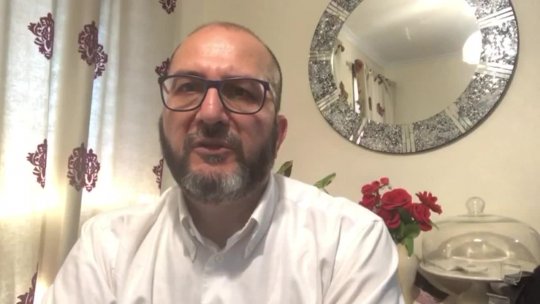 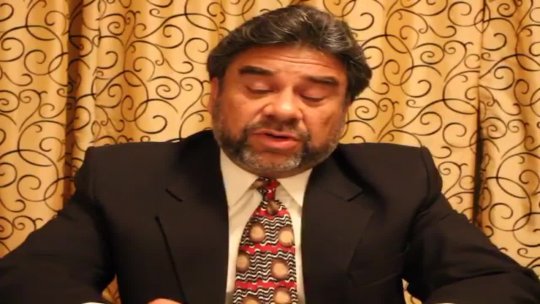 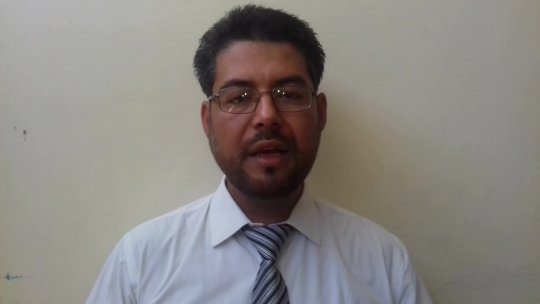 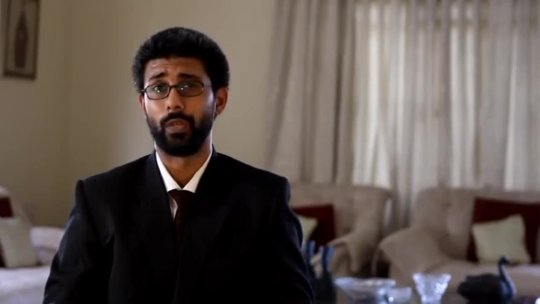 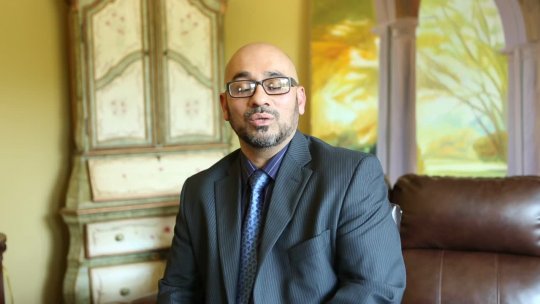 No comments available. Be the first one to comment on this video. 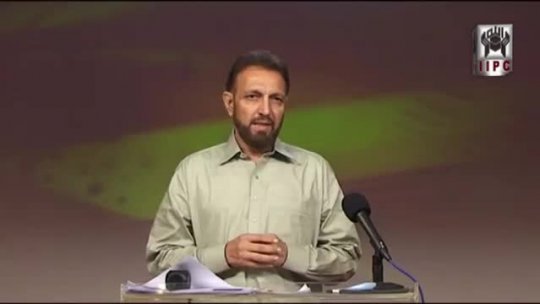 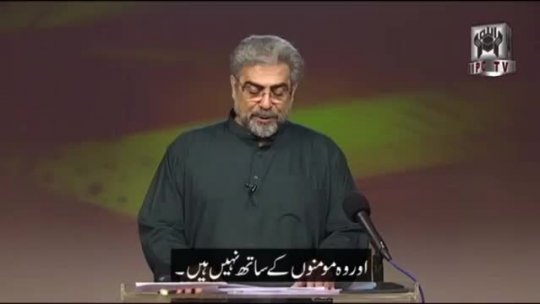 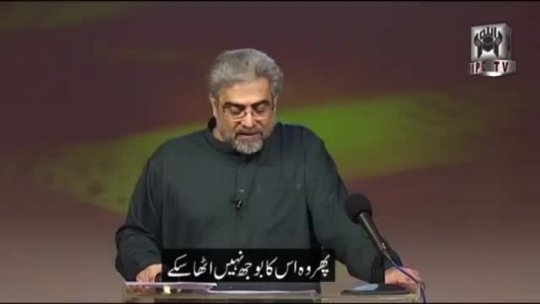 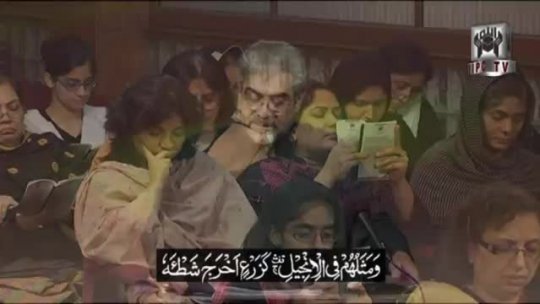 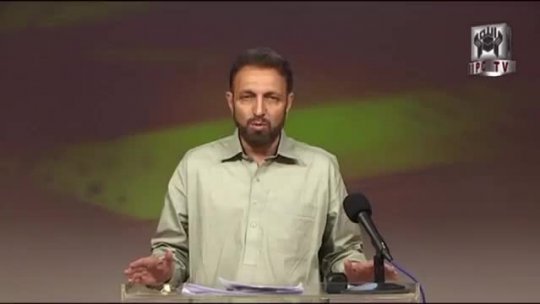 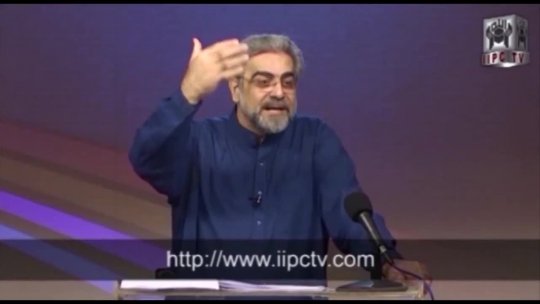 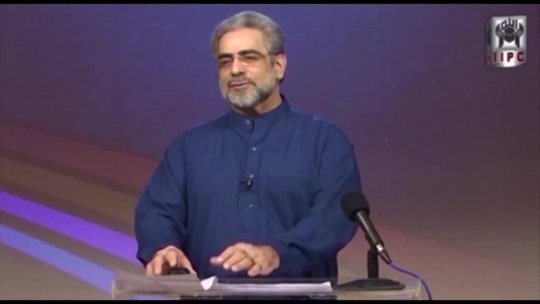 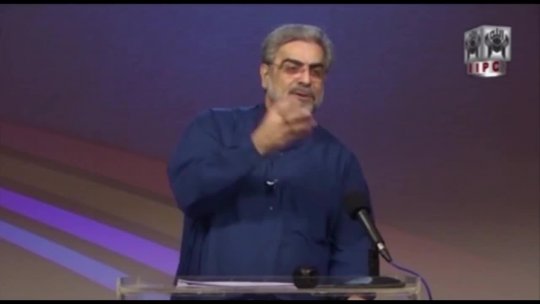